Create Account
Back to Blog
Healthcare Literacy
No items found.

Understanding The Differences Between Medical Bills And Explanation Of Benefit Letters 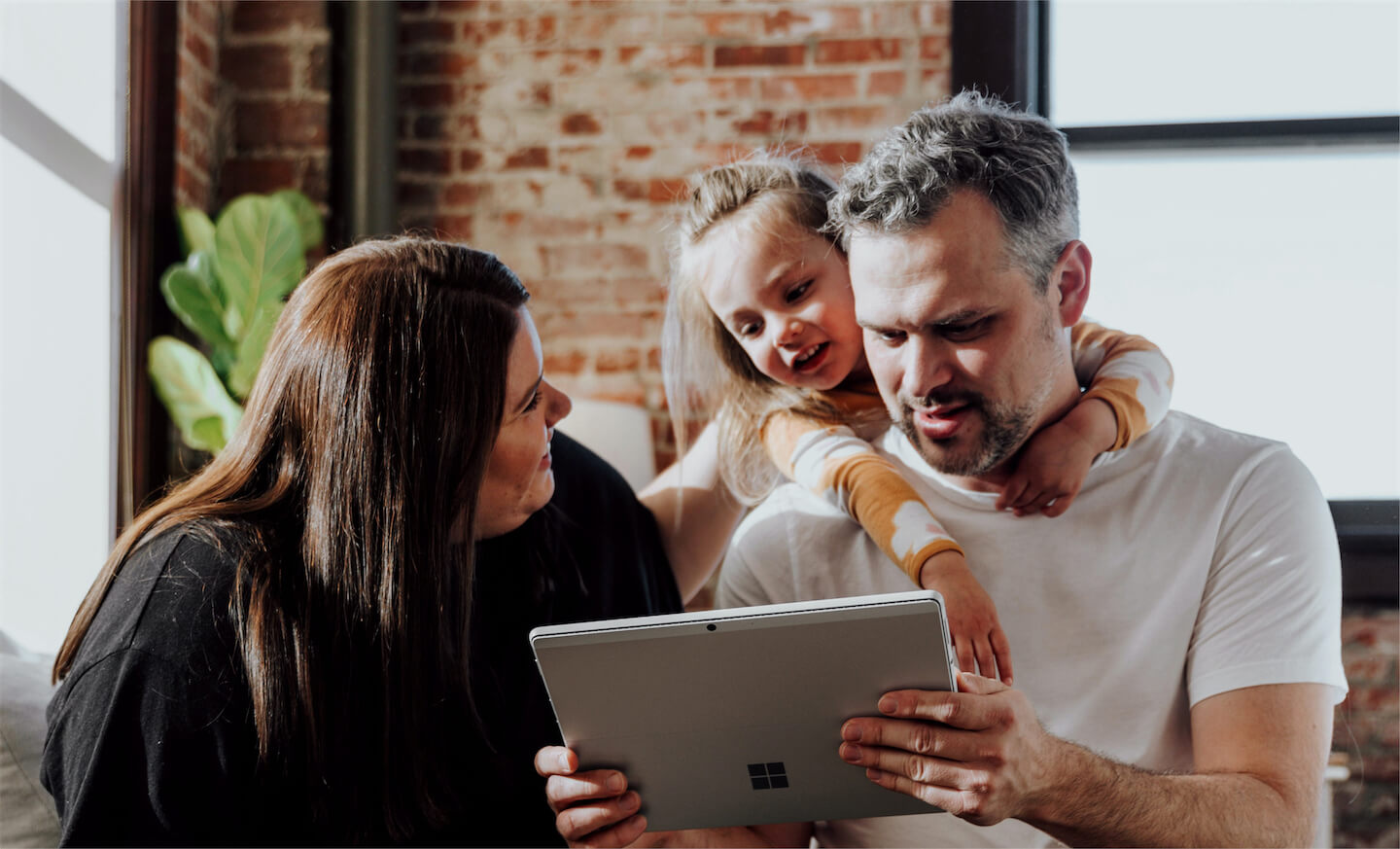 Last month, Charles woke up with a sore throat. It wasn't the kind of sore throat that you tough out with some Tylenol, but one of those sore throats that makes you feel like you're going to die if you don't get medical attention immediately.

Charles decided to head down to his local urgent care to get it checked out. The physician, Dr. Kapoor, examined him and suspected strep throat. She issued a test, which quickly came back positive, and sent Charles down the hall for a shot of penicillin.

Fifteen minutes later, Charles was back in his car, buttock slightly sore but firmly on the road to recovery. He was back to work a few days later and quickly forgot that he was ever sick to begin with.

Today, Charles checked the mail and found an inconspicuous envelope hidden amongst a plethora of flyers for local fast food joints. Curious and a bit perplexed, Charles opened the envelope. As he unfolded the paper within it, he saw his insurance provider's logo at the top and, right below, three words: “Explanation of Benefits.”

At first, he was confused. What could this be for? He couldn’t remember any recent trips to the doctor, but then he remembered last month’s trip to the urgent care. Realizing why he’d been sent the letter, Charles quickly scanned to the bottom of the page to determine the damage. He found it, next to the words: “Your Responsibility.”

It wasn't terrible–only $37. Worried that he'd soon forget, Charles scanned the paper for a phone number to call or a website to visit so that he could quickly pay his bill. In the process, he read five capitalized words that confused him:

Charles' confusion over what looked and felt like a bill, but boldly proclaimed its status as "NOT A BILL," is not uncommon; it’s a product of a system where patients must receive and interpret messages from multiple sources.

What tends to make this process especially confusing for patients is that what feels like a two-party transaction (you and the doctor) is actually a three-or-more-party transaction (you, the doctor, your insurance provider, and often a billing company). And with the addition of other parties to the transaction comes additional communications, which can muddy the waters significantly.

To help patients better understand the medical billing process, we want to offer a quick primer on the differences between a bill and an explanation of benefits (or an EOB).

Where do they come from?

The first difference is found in the source of these documents. An Explanation of Benefits letter comes from your health insurance provider, while a bill comes from your healthcare provider. With that understanding, you can look for the logos and names of the respective institutions to help you clarify. If you see "Premera Blue Cross" at the top of the paper, it's probably an EOB and not a bill. On the other hand, if you see "Providence Health & Services," it's probably a bill.

Why are you receiving them?

This raises what is likely the most significant difference between a bill and an EOB: their purpose.

EOB's are, as we know, sent by your insurance provider. They send you an EOB to help explain your benefits to you. That sounds obvious, right? And maybe it is, but it's still worth explaining a bit further.

Contrary to what some people might think, insurance often doesn't “cover everything.” A growing number of Americans are on high deductible plans, which require them to pay for a large portion of their medical expenses out of pocket until they hit a certain threshold. The EOB helps explain to you, as a patient, what the insurance provider is paying for, and what your responsibility will be. It will often also show you how much of your deductible you have paid so far, which can be helpful as you plan when to undergo certain procedures.

EOB's also help you track what your doctor is billing you for, because they generally have a line-by-line breakdown of the services you are being charged for. They will also identify any claimed services that the insurance provider has denied. This is important as it allows you to ensure that (1) the doctor is appropriately billing you, and (2) that your insurance provider is covering what it should be.

On the other hand, bills have a straightforward and specific purpose: to notify you that you need to pay your doctor. They'll typically include a breakdown of the charges, show you any adjustments or insurance payments, and then conclude with the balance due. Typically, the bill should also provide instructions for making that payment, usually by calling the clinic, mailing in payment info, or visiting their website.

What should you do with them?

Typically, you should receive your EOB before you get your bill, and you probably shouldn't pay your bill until you've had a chance to review your EOB. You see, your bill and your EOB work in tandem, telling you two sides of a story. And it's your job to make sure that the story they're telling you is accurate.

But how do you do that?

You should start by reviewing your EOB for accuracy, as we mentioned above. Review it closely and ensure that you're not being charged for any services you didn't receive. Next, review your bill for the same purpose. Then, compare the two. Make sure that the total charges match, that any payments and adjustments match, and most importantly, that the balance due matches. If there is a problem with any of these numbers matching, or with any inaccuracies on these documents, it's probably time to make some phone calls and get down to the bottom of it. While you're doing that, try to remember that mistakes happen, and always be kind!

Once you are satisfied with the accuracy of your insurance coverage, the services charged, and the balance due, it's time to pay the bill. You'll want to use the instructions on the bill to pay the balance. Don't just write a check to Dr. Kapoor and throw it in the mail. Instead, follow the directions for how your doctor accepts payment. Don’t forget that you may be able to negotiate a payment plan through your provider if you need one!

Finally, after you've paid your bill, you should make a habit of keeping both your EOB's and your bills for your records. If you don't want to keep a file full of papers, you could consider scanning, or taking photos of, your bills and EOB's and maintaining a digital file folder. You could also inquire with your insurance provider and your doctor about potentially receiving the documents electronically.

What should Charles do?

Now that we understand a bit better the difference between an EOB and a bill, what do we think our friend Charles should do? What are his next steps?

The answer is simple: wait for the bill.

Remember, you don't pay an EOB. You only pay bills.

So, the next time that you get your EOB, make sure not to throw it in the trash. Keep it so that you can compare it with your bill, and make sure that you're not overpaying for healthcare! 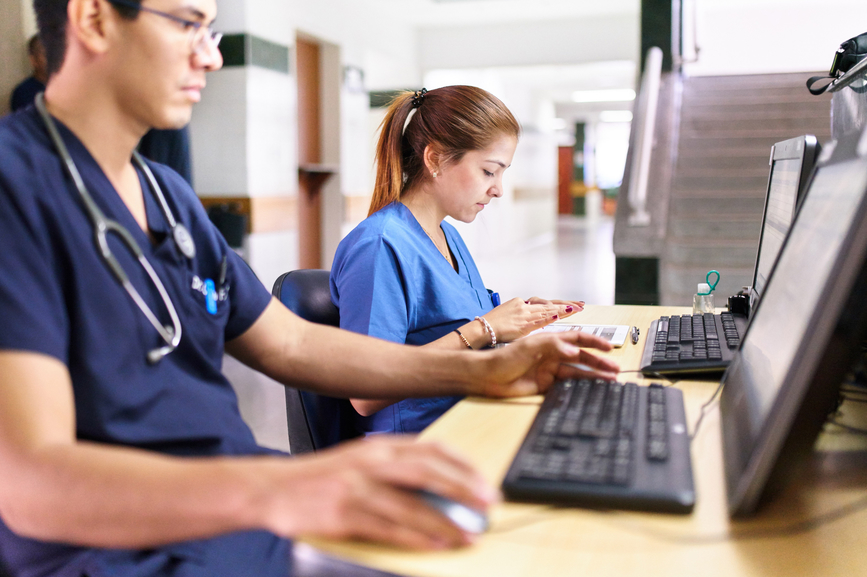 What are CPT Codes & How Do They Impact My Medical Bills? 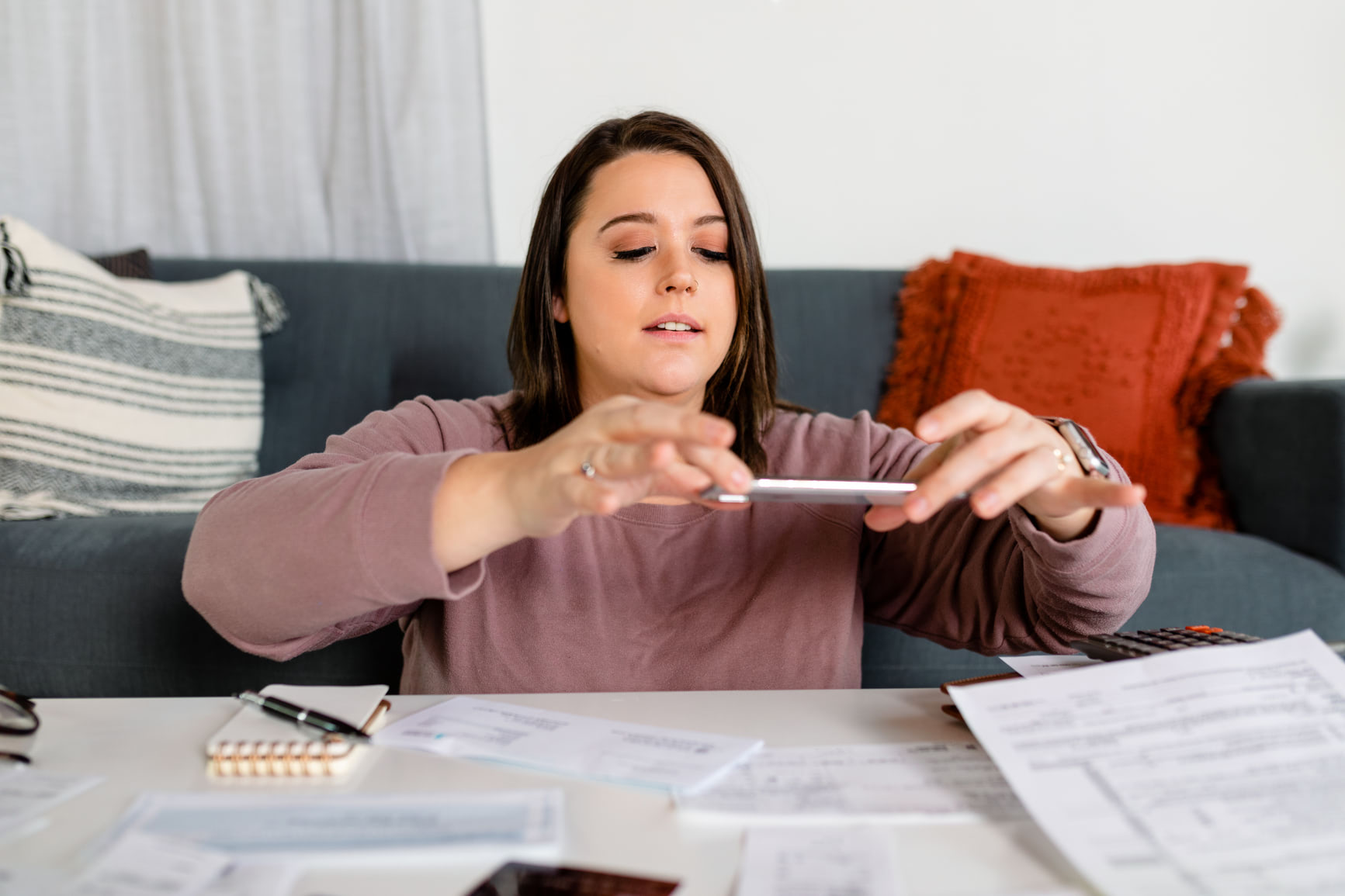 What is an Explanation of Benefits (EOB)? How does it Impact my Medical Bills. 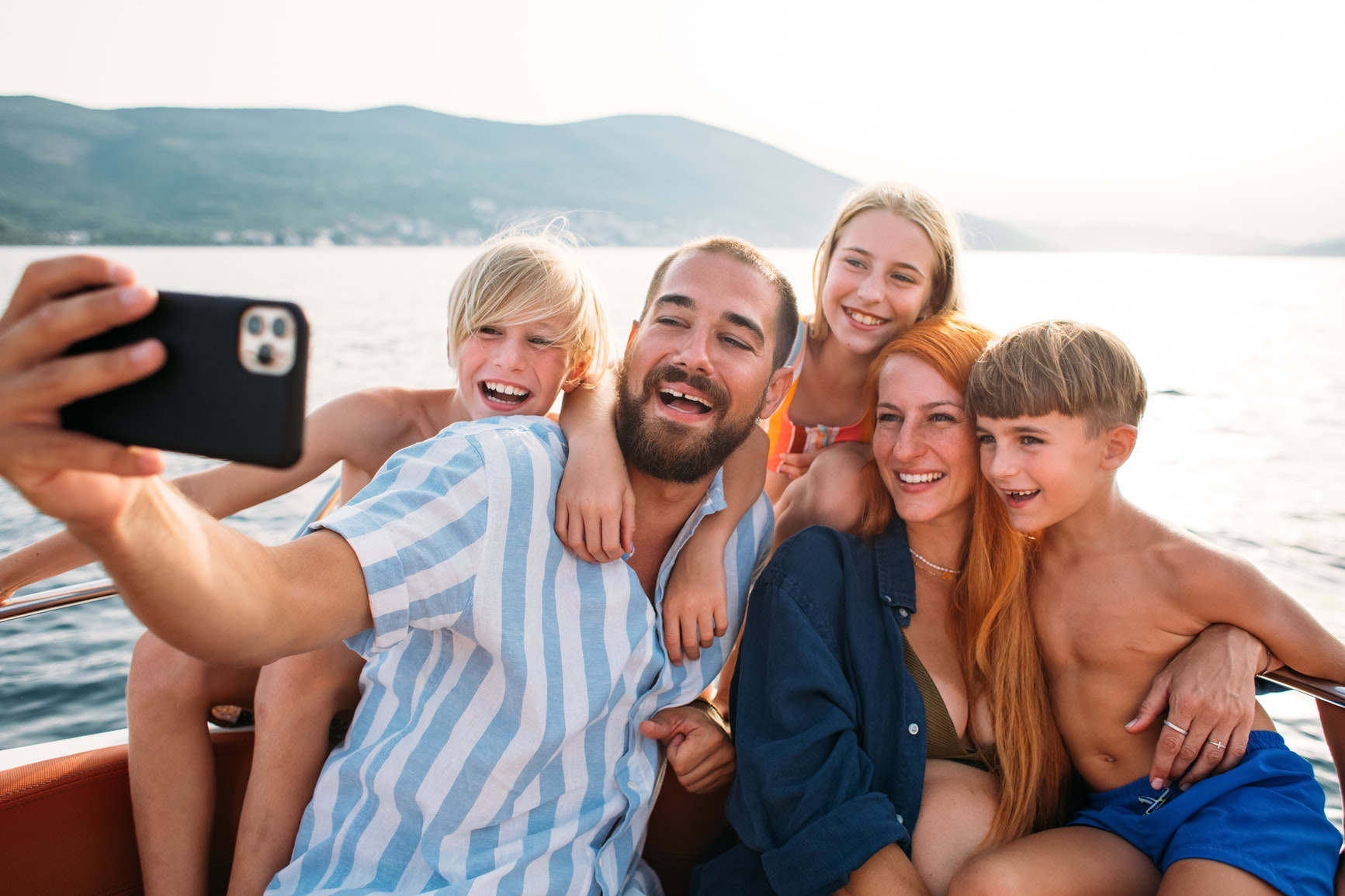 What is an HSA and how does it work?

Get the latest tips and tricks from patients who've been in your shoes delivered straight to your inbox.

Thanks for subscribing to our newsletter
Oops! Something went wrong while submitting the form.

Our monthly newsletter of tips and tricks for patients, by patients.

Thanks for subscribing to our newsletter
Oops! Something went wrong while submitting the form.
Privacy PolicyTerms of UseSitemap
© 2020-2022, All Rights Reserved