Create Account
Back to Blog
Medical Debt
No items found. 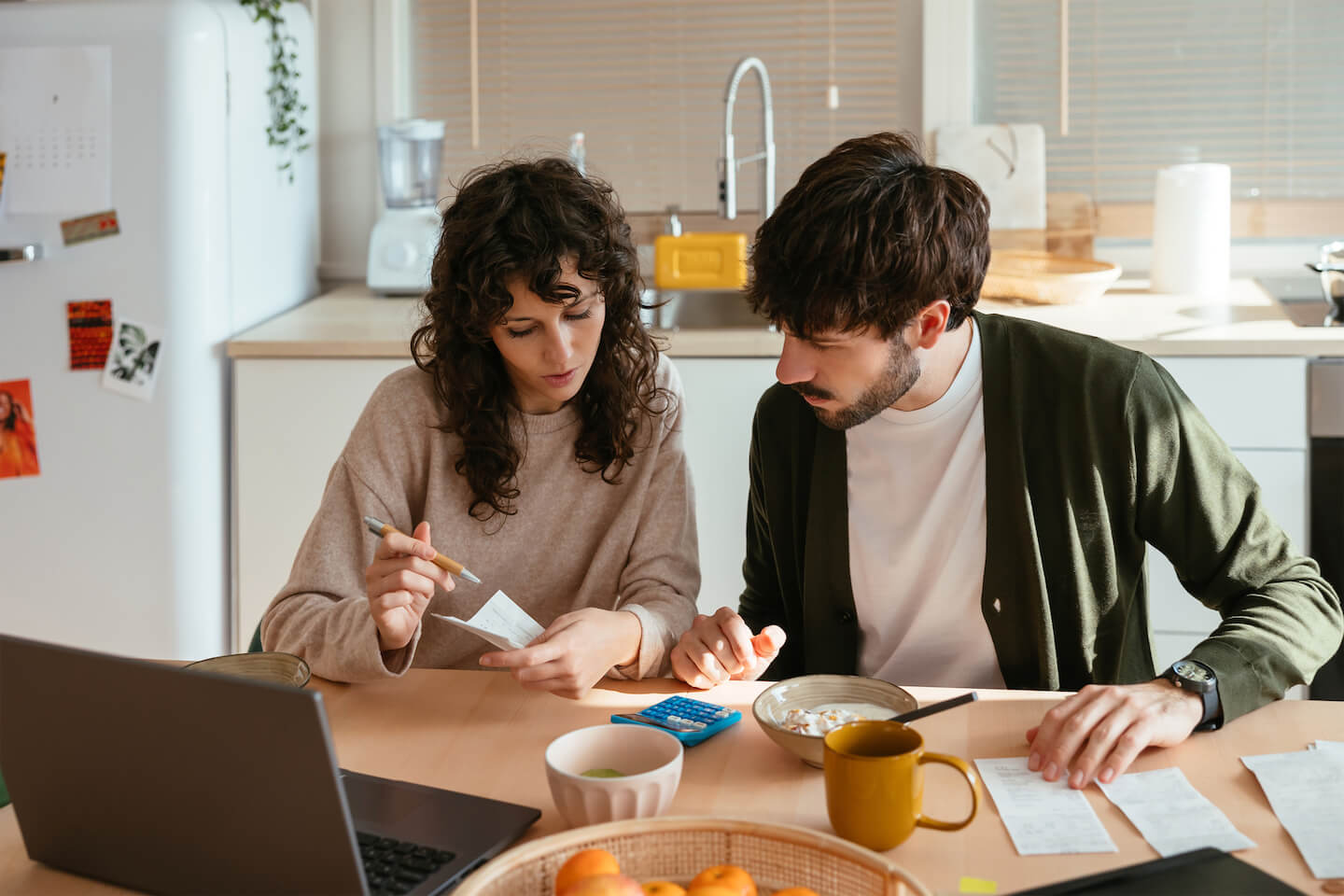 Most people are aware that medical expenses have increased dramatically over the last decade and that medical debt has become an enormous problem for many Americans. We tend to use the “$140 billion of medical debt” figure in an attempt to explain just how massive the problem is, but still, the sheer size of the problem can make it all feel very abstract.

But that’s the thing about medical debt: It’s not abstract at all. It’s an amount of money that a person owes, that if they can’t pay, will end up harming their credit score and, in turn, their financial health.

Perhaps a better way of explaining the impact medical debt has on our country as a whole requires asking: Just how many Americans’ financial health has been affected by medical debt?

Still, what does 60% of American adults even mean, in real numbers?

It means that more than 150 million Americans have felt the effects of medical debt, and that nearly 95 million are currently feeling those effects.

The obvious next question is: How many Americans are feeling those effects on their credit reports?

Essentially, this means that about 55 million people's credit reports have been harmed by medical debt. And while 55 million people suffering from the weight of medical debt is horrible enough all by itself, the issue grows more serious when considering that those individuals’ credit scores don’t only affect their lives, but also the lives of their families!

This means that millions of spouses, partners, children, and other family members are also feeling the effects of unpaid medical bills! That’s a reality with which we, at Peachy, are not comfortable.

We’re working hard to reverse the effects of the medical debt crisis. One of the most important ways we’re doing that is by offering Peachy Patients the opportunity to report paid bills to the major credit bureaus. Medical bills have been harming patients’ credit scores for far too long, it’s time for them to start helping improve patients’ credit scores.

If you’re interested in improving your credit score while you pay your medical bills, refer your provider here! 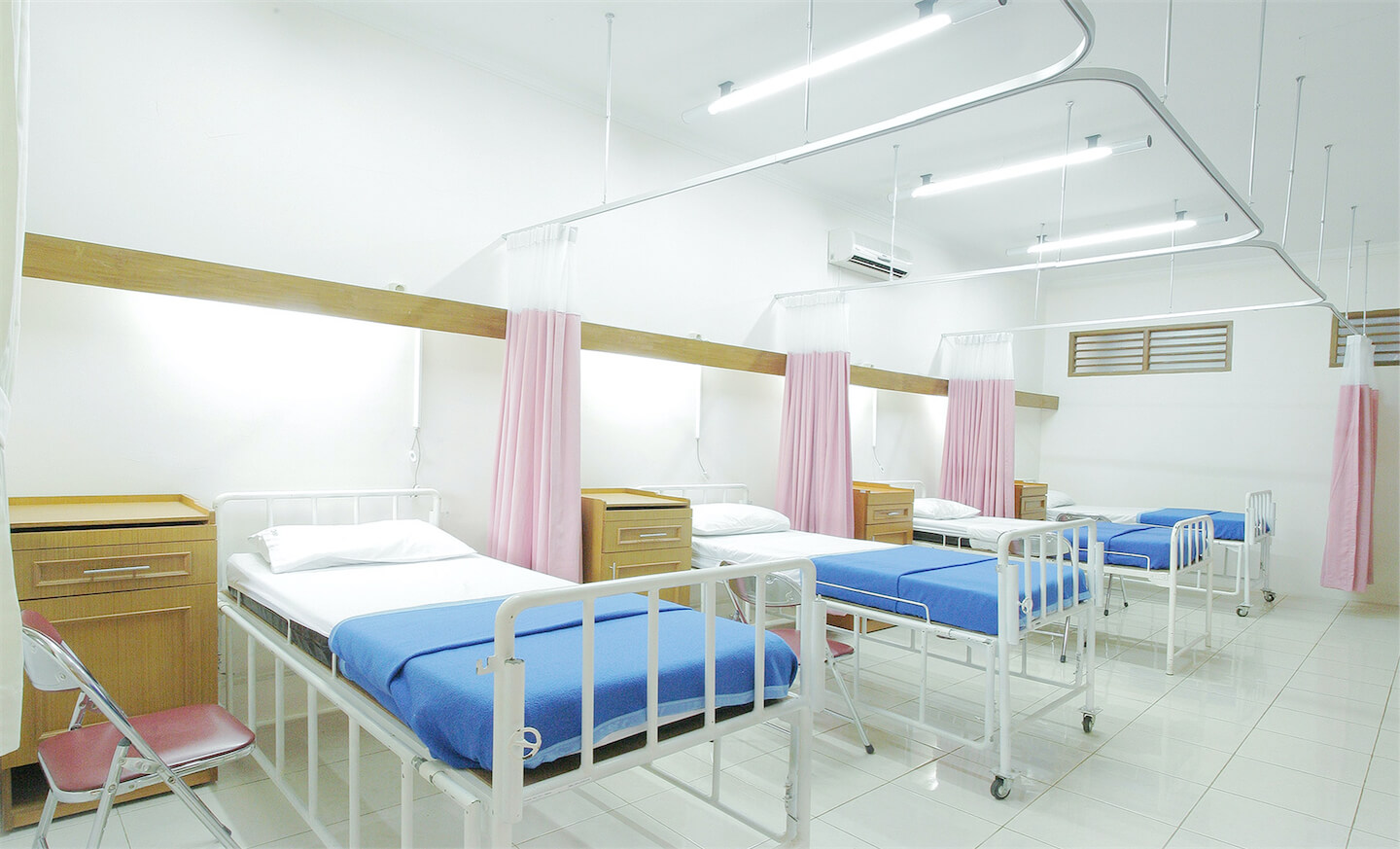 Medical Debt’s Impact On Your Ability To Obtain Healthcare

Get the latest tips and tricks from patients who've been in your shoes delivered straight to your inbox.

Thanks for subscribing to our newsletter
Oops! Something went wrong while submitting the form.

Our monthly newsletter of tips and tricks for patients, by patients.

Thanks for subscribing to our newsletter
Oops! Something went wrong while submitting the form.
Privacy PolicyTerms of UseSitemap
© 2020-2022